Dr. Stephen Henderson is a native North Carolinian with a large array of professional experiences that allowed him to live all over the world and realize his dream of serving his community as a veterinarian.

Dr. Henderson initially joined the United States Navy where he served in support of Operations Enduring Freedom and Iraqi Freedom. After returning from overseas, Dr. Henderson pursued a Bachelor of Science Degree in Laboratory Animal Science at North Carolina A&T State University. Upon graduation, he was admitted into North Carolina State University College of Veterinary Medicine, class of 2012.

Dr. Henderson then accepted a commission in the United States Army Veterinary Corps. While in the army, Dr. Henderson worked with Military Working Dogs and service members’ pets at the Fort Bragg Veterinary Center. He was subsequently assigned to Massachusetts where he was the attending veterinarian of a vivarium at the U.S. Army Research Institute of Environmental Medicine. Following this assignment Dr. Henderson was honorably discharged and relocated to Cary, North Carolina where he oversaw several diverse veterinary hospitals.

When Dr. Henderson is not treating patients he can be found spending time with his wife, Krystal, and their pittie fur baby, Zuri. Dr. Henderson and Krystal love being part of the community and supporting local businesses including restaurants and breweries. All of these factors led Dr. Henderson here to the Oak Heart Veterinary Hospital at Longview family. We know that the Longview neighborhood will love Dr. Henderson as much as we do! 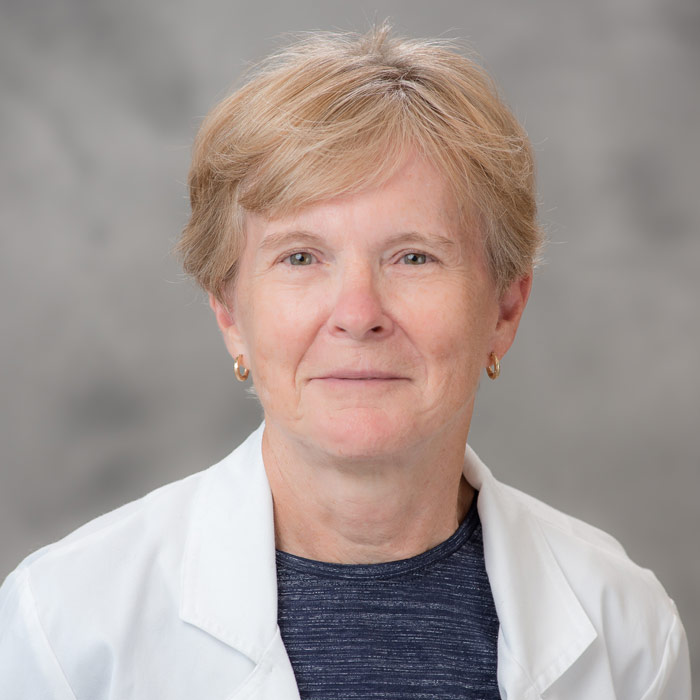 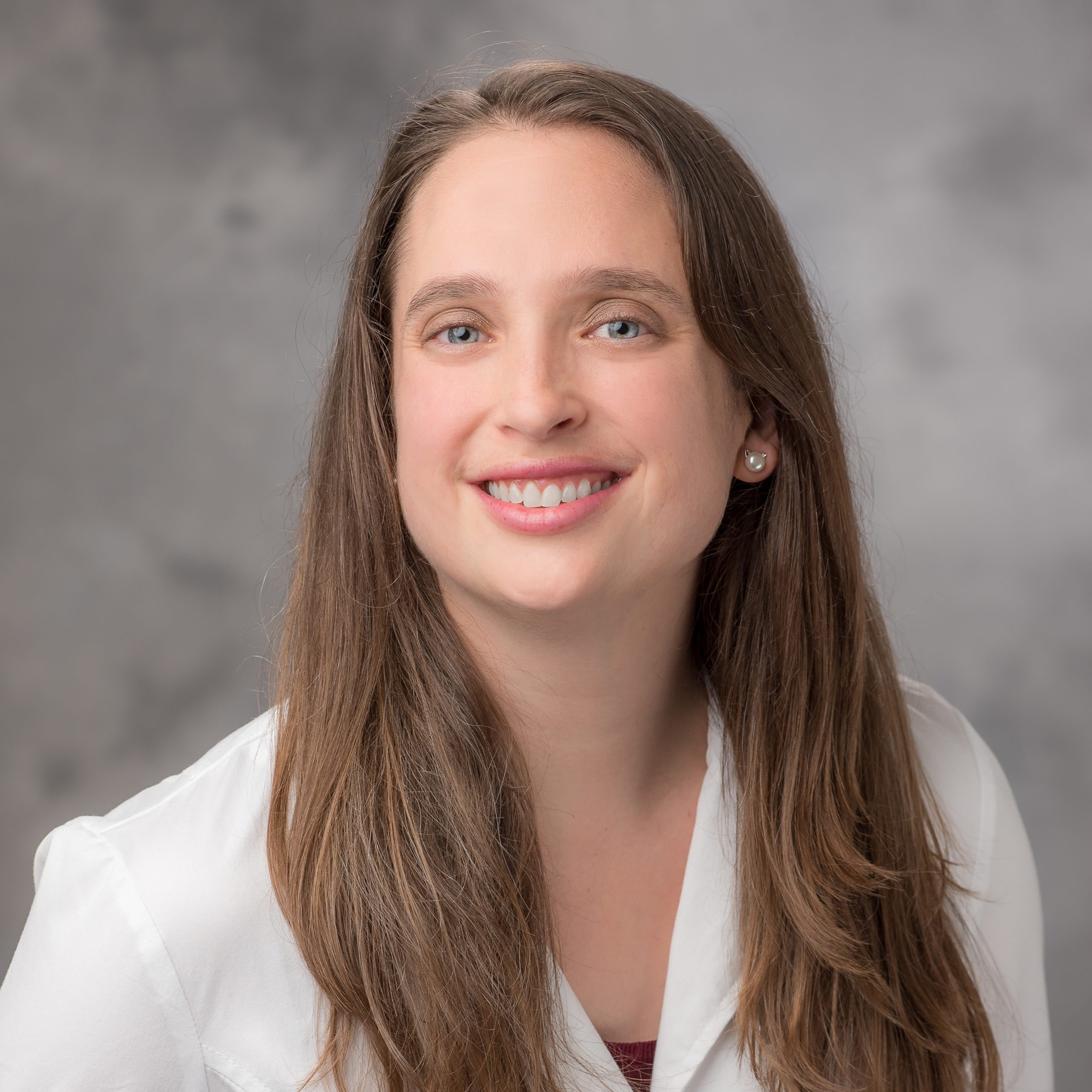 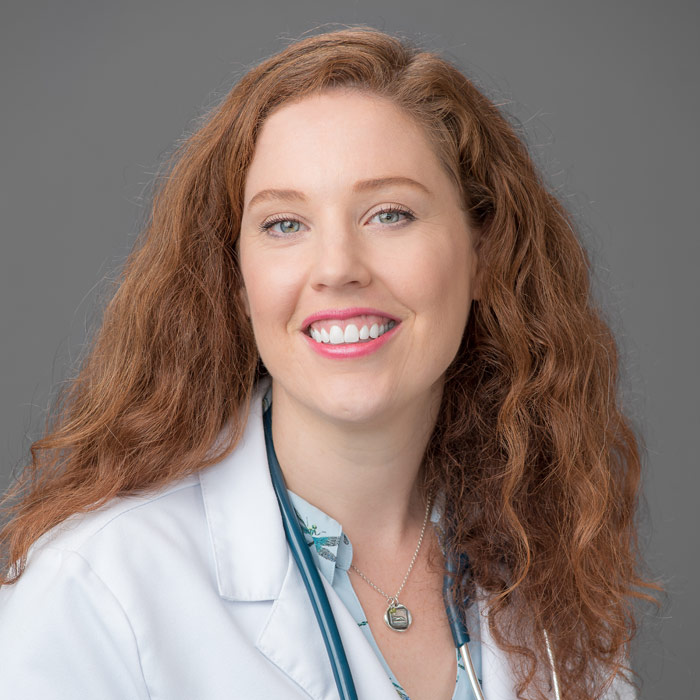 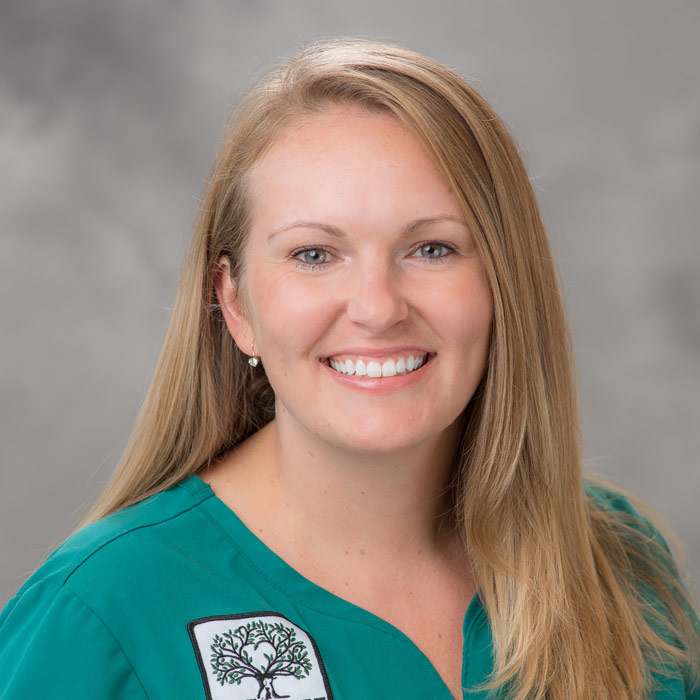